Once upon a time …

With a history in nursery work, and with children with additional and special educational requirements, Catherine (founder of spark) set out to make a difference, just as all early years settings do, as she opened the first of her own.  When it came to developing software, she aimed to appreciate that each child is unique in their needs.  She wanted a way that refreshed and inspired users.  Also, to avoid the continuum of being bogged down by time restraints, different staff competencies, inaccessible data to evaluate etc. … the list seemed endless.  Catherine developed spark to do things differently; to maximise benefits and quality standards. 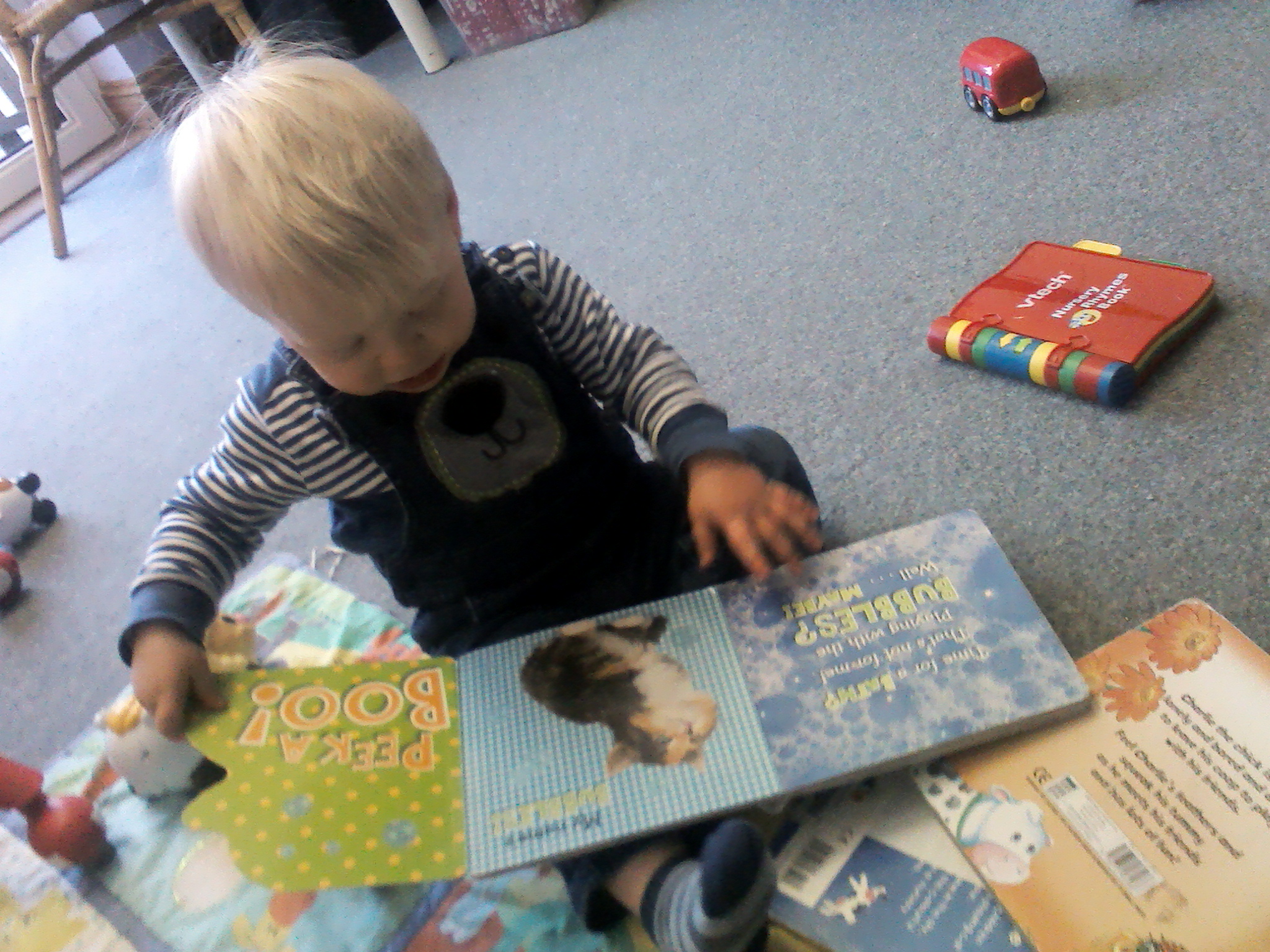 In 1975, while at college, Catherine aimed to open her nursery.  After gaining a wealth of nursery experience, she returned to college in 1980 and acquired new knowledge and skills supporting children with behavioural and special educational needs.  A series of what was often challenging experiences ensued; enjoying ‘behaviour management’ and intense planning.  This aimed to ensure individual children’s needs were met, to enhance learning and developmental achievement for children chronologically much older than ‘early years’.

It was to be a different nursery from the norm.  Back then there wasn’t a set nursery curriculum, and nobody who looked after children under five (as school began in the term they were five) should be involved in educating them, that was to be left to the school.  Catherine encompassed her background and embraced nurture and education together intrinsically: actively promoting learning.

Catherine remembers looking at the tiny chairs in the nursery. Now she found, her daily practice had more of a focus on each child in comparison to before in the 70’s when she worked with little ones.  But instead of working on a 1:2 ratio as she had in the special education situations, it was 1:5.  She had a trainee and as she appreciated high-quality regular adult child interactions, had better than standard ratios.  Keeping track of records, so the team could work from what each child knew, was almost a full-time job, as children developed rapidly.   Although only a 15-place nursery in the back of her house, working full time from 8 am to 6 pm with one full-time and part-time ‘nursery nurses’, she quickly realised she couldn’t do all the record keeping by herself.

Detailing what children could do, plus what interested them, what they liked, what support they needed, what were the next things to cover; she set about a quicker way to do and share it.  With specially prepared record sheets, the number of yellow arch lever files grew.  The job became too big, it took too much time, and nobody, including Catherine, could stay on top of it. 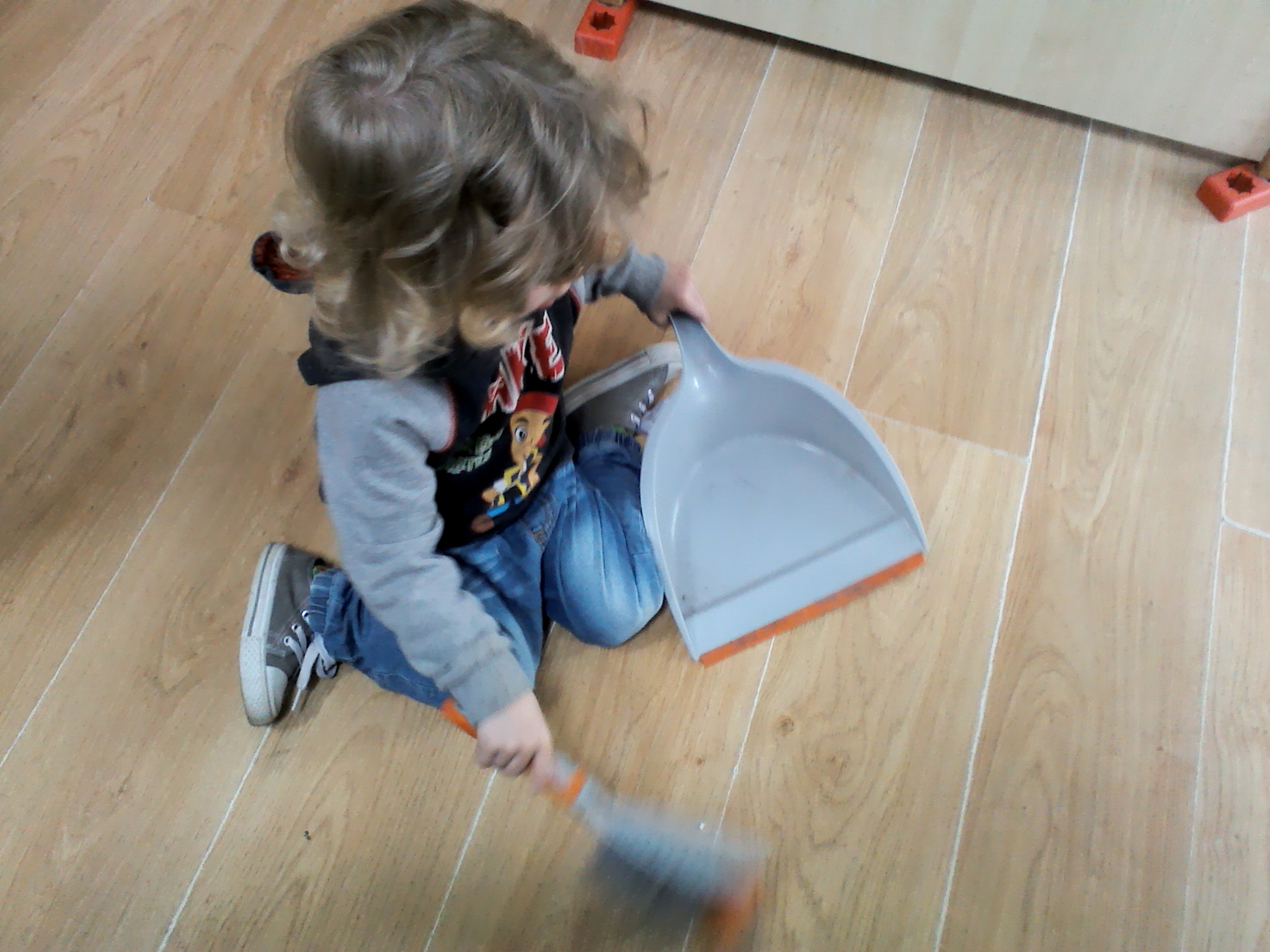 1989 was the year the nursery first expanded and Catherine’s digital Access Database, known then as “Record of Achievement” with the acronym ROA came to fruition.  Now at least the children’s learning and development could be quickly and accurately recorded.  A click was much quicker than colouring in flower petals that had previously represented skills and concepts.

Childcare and nursery education then became norm in day nurseries.  In 1996, the Desirable Outcomes for four-year-olds was introduced, revised to become the Early Learning Goals (from 3 years to 6 years) in 1999.  At this point, ‘folding’ was added to the ROA software.  The one nursery Catherine had, became two and the curriculum framework changed again to The Foundation Stage with Stepping Stones in 2000.  Again the software was reviewed.  Two nurseries became four nurseries.  In tandem, the staff team became over 53 and almost all, were full-time.  As early years providers now find, staff were retrained after joining the group and Catherine embraced technology to support the business.  Alongside ROA, nursery administrative programs were tried and dumped.  Catherine gave up and reverted to Excel spreadsheets with a vision for something electronically much better.  The spreadsheets temporary stayed until sparkADMIN was embraced.  I asked why the admin had been less important:

“The children have always been the centre of everything I do.  Back then, business was easier.  it was later I learnt when the business paperwork became more complicated, and the financial squeeze began, that it was necessary to be a strong business, to deliver my vision and mission”.

Catherine’s focus remained with the curriculum to make it as easy as possible for her team to do their jobs well and to feel gratified as children naturally excelled.  With four settings she spent less time with the children, so new challenges presented themselves.  Catherine with her team found ways to make things as simple and as effective as possible.  Then she had it programmed.  An example was the weekly chore of checking parent reports, not so much for pedagogical accuracy but an adequate level of ‘best’ English and professional presentation.  To get that quickly achieved before they went out of date could be a real challenge.  The software enabled these to be made very quickly, requiring just a scan through before parents had them.  Senior staff then had time for other things. 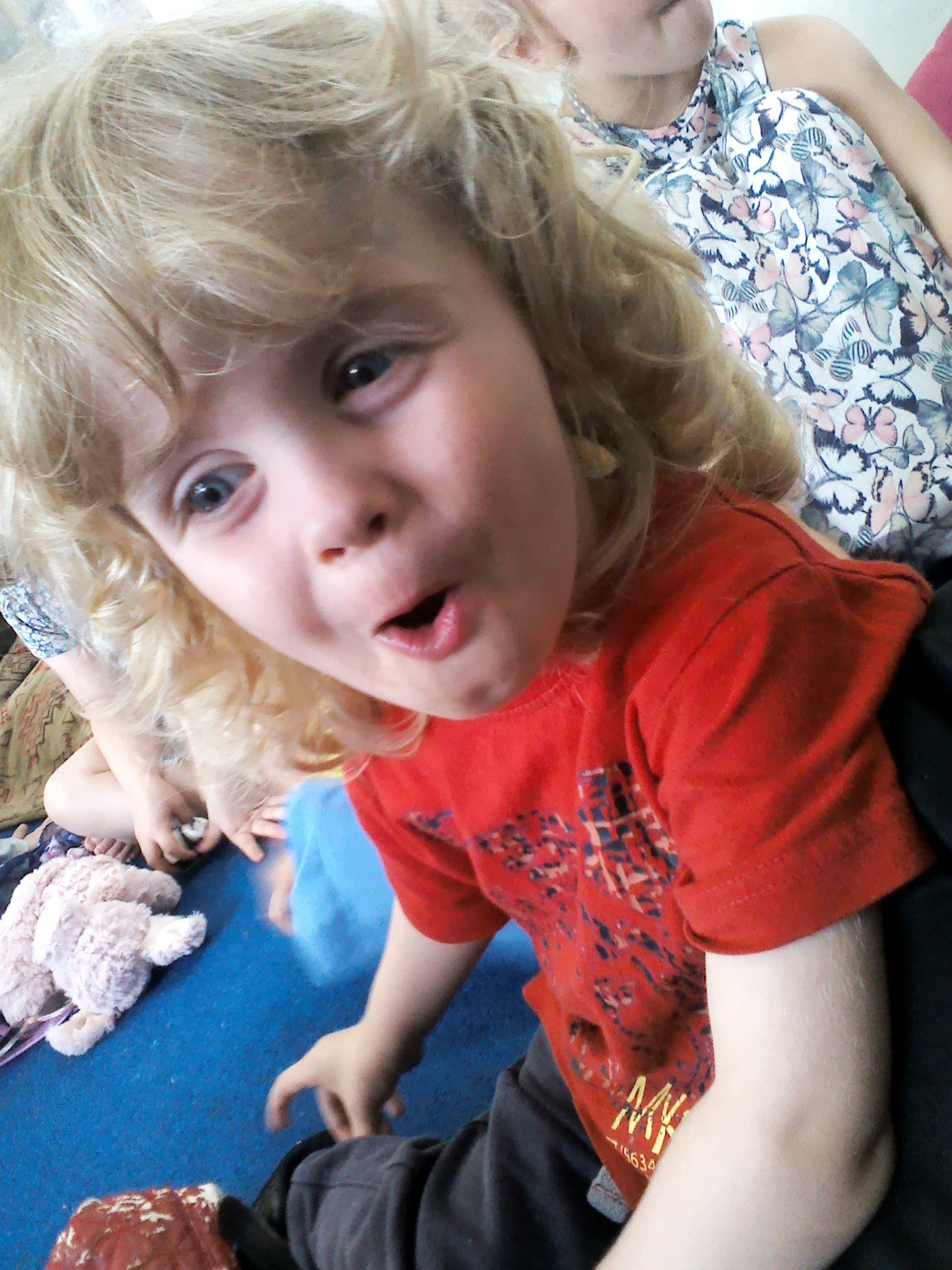 The software had a reorganisation when in 2006 the Early Years Foundation Stage became the statutory framework.   In 2011 Catherine’s software as it stood was launched to the public.  In 2012, ROA (the name was already out of date) metamorphosed into cloud software as a web application.  Later that year the EYFS was then reviewed, the software modified and these reviews in accordance with EYFS statutory guidance and expectations, have continued.

Working now too with sparkUSERS, spark continues to find quicker and easier ways to do things that reflect in quality and promote sustainability.  Here are just twelve:

Now known as one of the spark software components* (sparkPRO), the overall ethos to focus on diminishing issues and to support all involved continues; in what is proven to be the most important period of education; the one that influences life opportunities most. 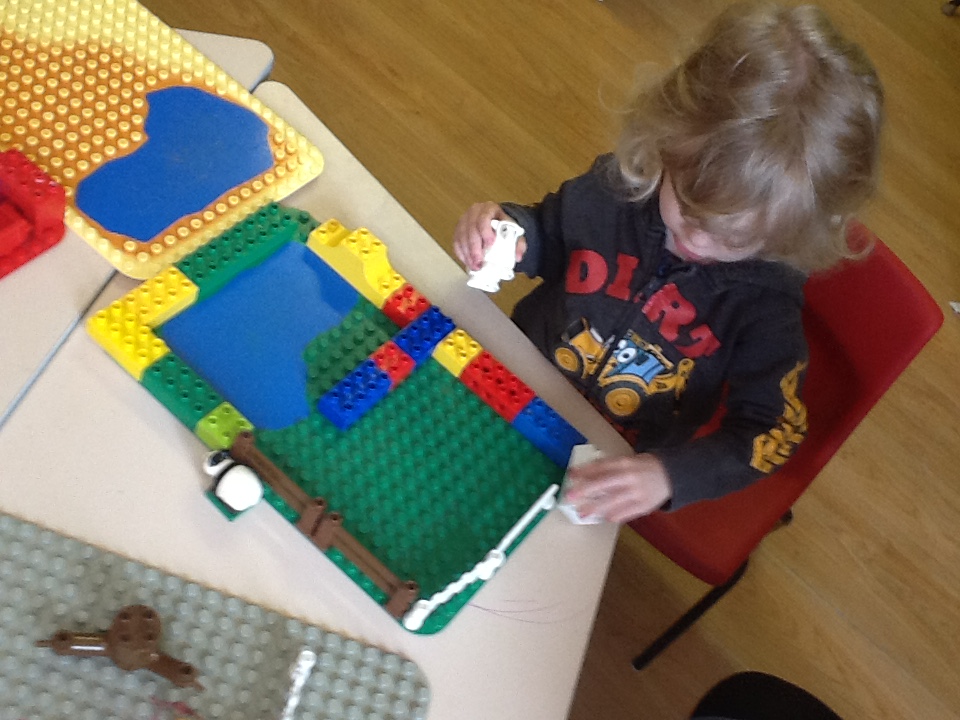 We use cookies to ensure that we give you the best experience on our website.UnderstoodNo ThanksRead our Policy